Town of the Baroque

Martina Franca is the biggest and highest town in the Itria Valley and enchants for the abundance of its architectural decorations, made of calcium stones and is characterized by the mixture of Baroque and Rococò lines. The beauties of Martina Franca include not only the ancient monuments and little houses finished with white calcium, but comprehend also the territory around the town, which boasts wild natural glimpses and protected areas, all to be discovered. According to local historians, the origin of Martina Franca should date back to X Century, when on S. Martino’s Mount rose up a small village of Tarantino’s refugees, escaping Saracen devastations.

*Ringo is a dialect words that probably derives from the German word “Ring”, that has the same meaning of the relative English word (NdT) 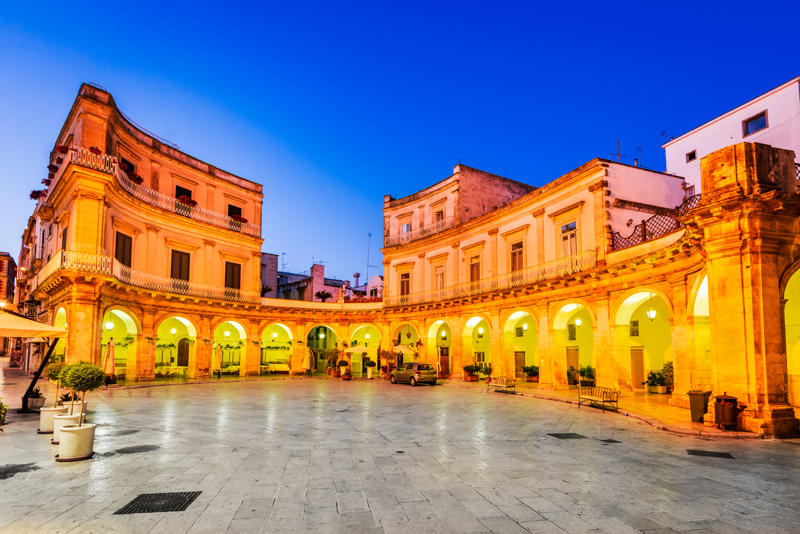 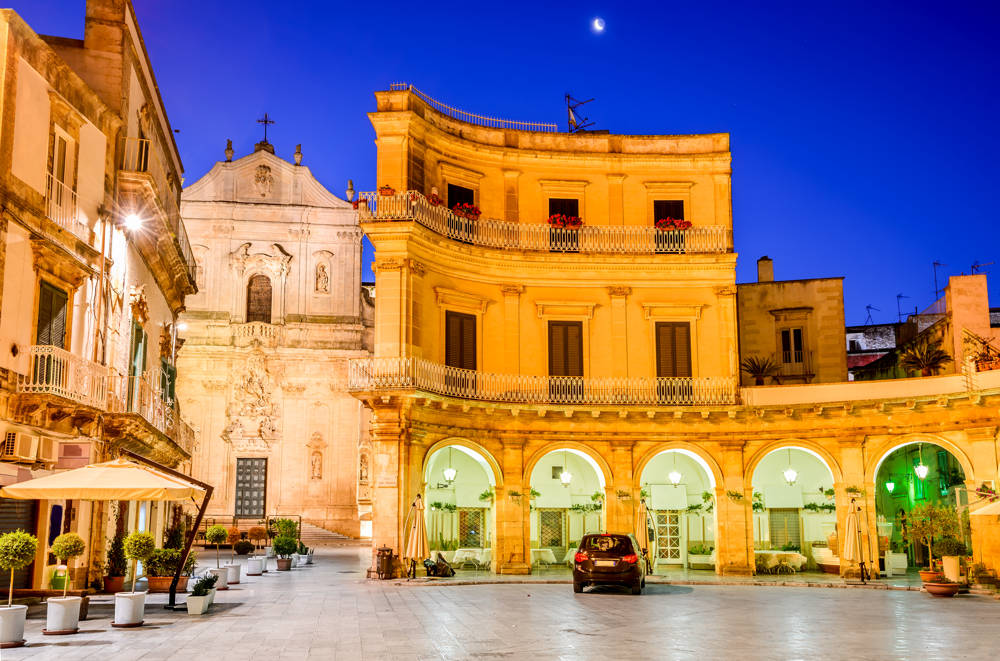 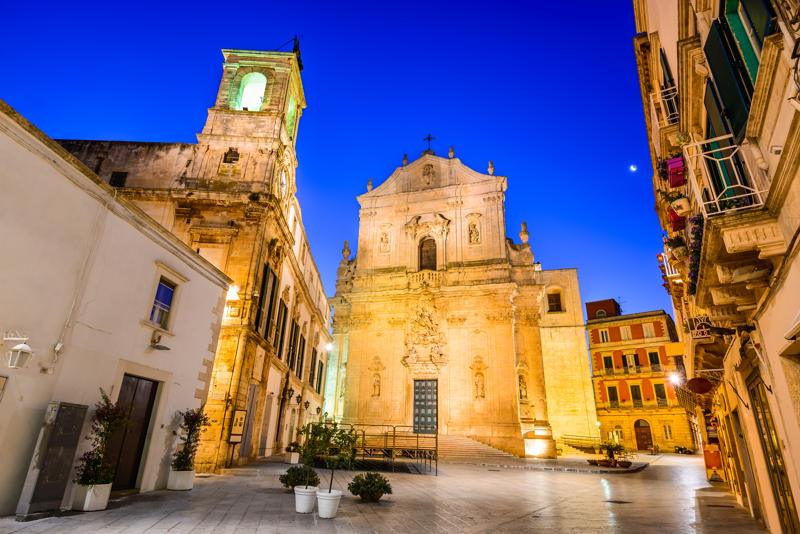 UNMISSABLE: his Majesty Martina Franca Capocollo a really good salami, obtained from the swine muscle band; it holds the unmistakable scent of the oak woods and of the Itria Valley fizzy air. 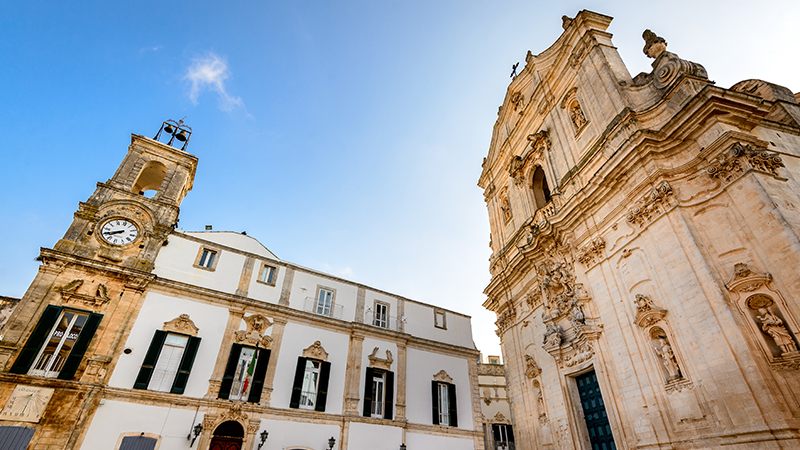